Running on a dedicated Mac station, Package Central performs all its tasks automatically and can run absolutely unattended. The new version makes Package Central compatible with the recently released InDesign 2022 featured as part of Adobe Creative Cloud. The update is offered free of charge to Package Central users. The same version of Package Central can be used with any release of InDesign from CS6 and later. Package Central 1.11.23 is $149.95 (USD) and can be downloaded from their Website. 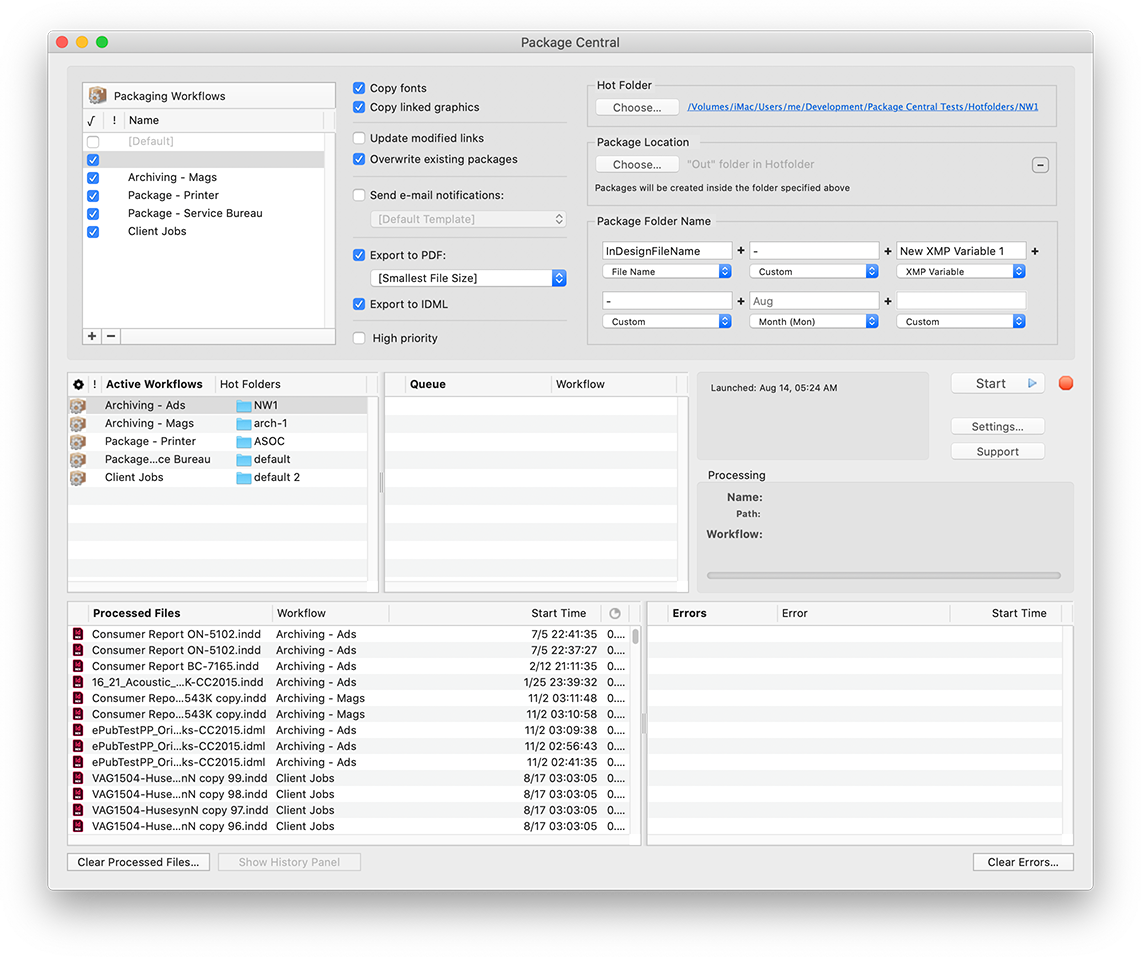